How Will the Presidential Election Impact Real Estate?

Here’s what you can expect from our market as election day looms.

2020 will be remembered as one of the most challenging times of our lives. A worldwide pandemic, a recession causing historic unemployment, and a high level of social unrest have all changed the way we live. Only the real estate market seems to be unaffected, as a new forecast projects there may be more homes purchased this year than last year.

Is there a drop-off in home sales during a presidential election year?

BTIG, a research and analysis company, looked at new home sales from 1963 through 2019 in their report titled, “One House, Two House, Red House, Blue House.” They noted that in non-presidential election years, there is a 9.8% decrease in November compared to October. This is the normal seasonality of the market, with a slowdown in activity that’s usually seen in fall and winter.

However, it also revealed that in presidential election years, the typical drop is around 15%. The report states that, “This may indicate that potential homebuyers may become more cautious in the face of national election uncertainty.”

“Overall sales should not be impacted in a significant way.”

Are those sales lost forever?

No. BTIG said: “This caution is temporary, and ultimately results in deferred sales, as the economy, jobs, interest rates, and consumer confidence all have far more meaningful roles in the home purchase decision than a presidential election result in the months that follow.”

In a separate study done by Meyers Research & Zonda, chief economist Ali Wolf agrees that those purchases are just delayed until after the election: “History suggests that the slowdown is largely concentrated in the month of November. In fact, the year after a presidential election is the best of the four-year cycle. This suggests that demand for new housing is not lost because of election uncertainty, rather it gets pushed out to the following year.”

Will it matter who is elected?

To some degree, but not in the overall number of home sales. As mentioned above, consumer confidence plays a significant role in a family’s desire to buy a home. How will consumer confidence impact the housing market post-election? The BTIG report covered that as well, stating:

“A change in administration might benefit trailing blue county housing dynamics. The re-election of President Trump could continue to propel red county outperformance.”

Again, overall sales should not be impacted in a significant way. Here’s the bottom line: If mortgage rates remain near all-time lows, the economy continues to recover, and unemployment continues to decrease, the real estate market should remain strong up to and past the election.

If you have any questions for me about the market or real estate in general, don’t hesitate to reach out via phone or email. I look forward to hearing from you soon. 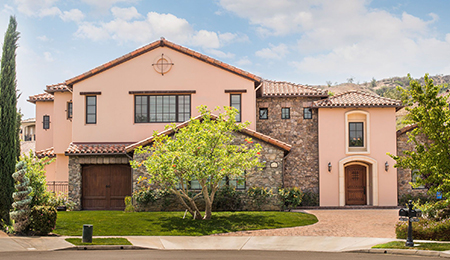 What’s Your Santa Clarita Home Worth?

Are you thinking of selling your home or interested in learning about home prices in your neighborhood? We can help you. 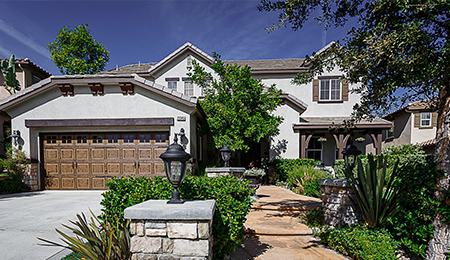 Looking for a Santa Clarita Home?

Search the entire MLS for your Santa Clara home. 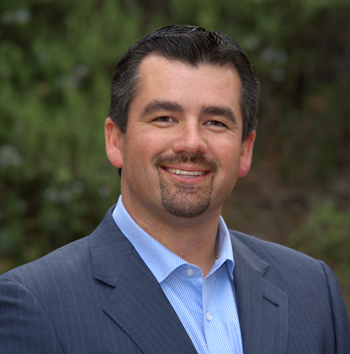 Brandon Montemayor is the CEO and Founder of Montemayor & Associates, Inc. As Real Estate Professionals, Brandon’s team has remained in the top tier of producing real estate agents nationwide, earning the majority of their business from the referrals of current and past clients. Brandon and his team specialize in all aspects of residential real estate, investment sales, multi-unit, and relocations. Montemayor & Associates remains on the cutting edge of real estate technology, market information, and industry changes so that their client’s receive every advantage possible when buying or selling a home. Their “Client-First” philosophy ensures that every piece of advice passed along to their clients will best benefit their specific and unique situation.